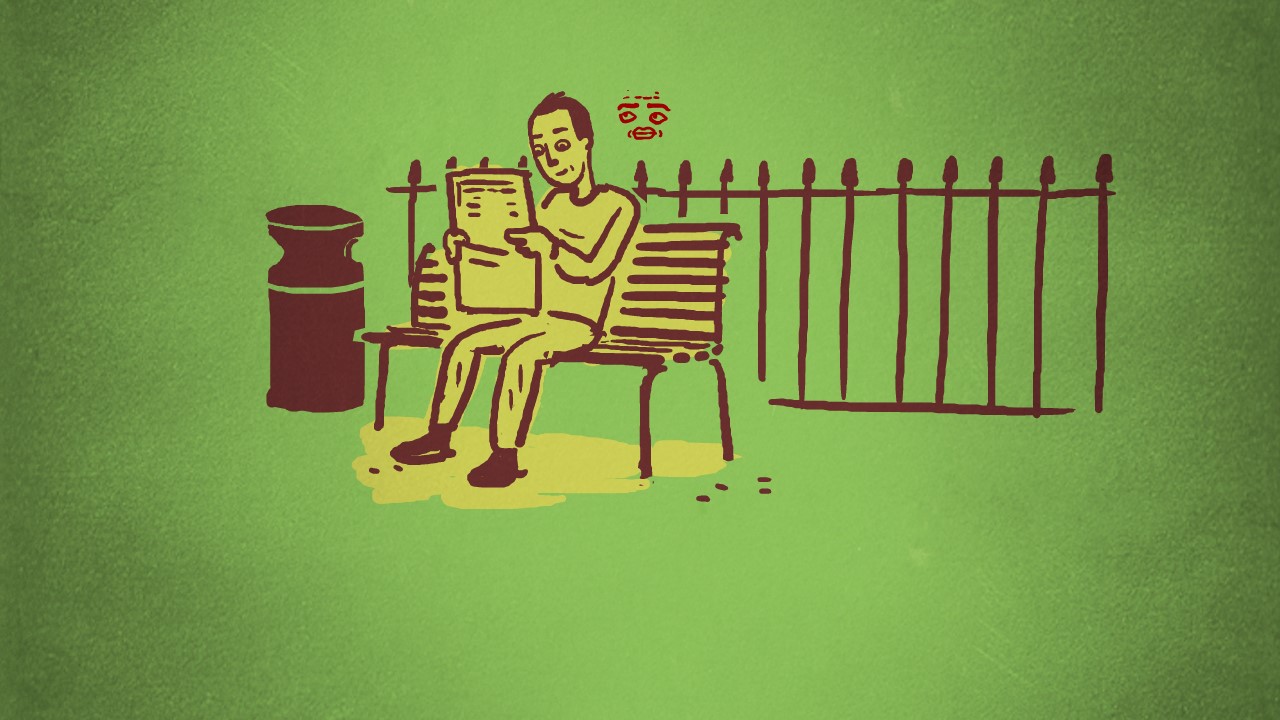 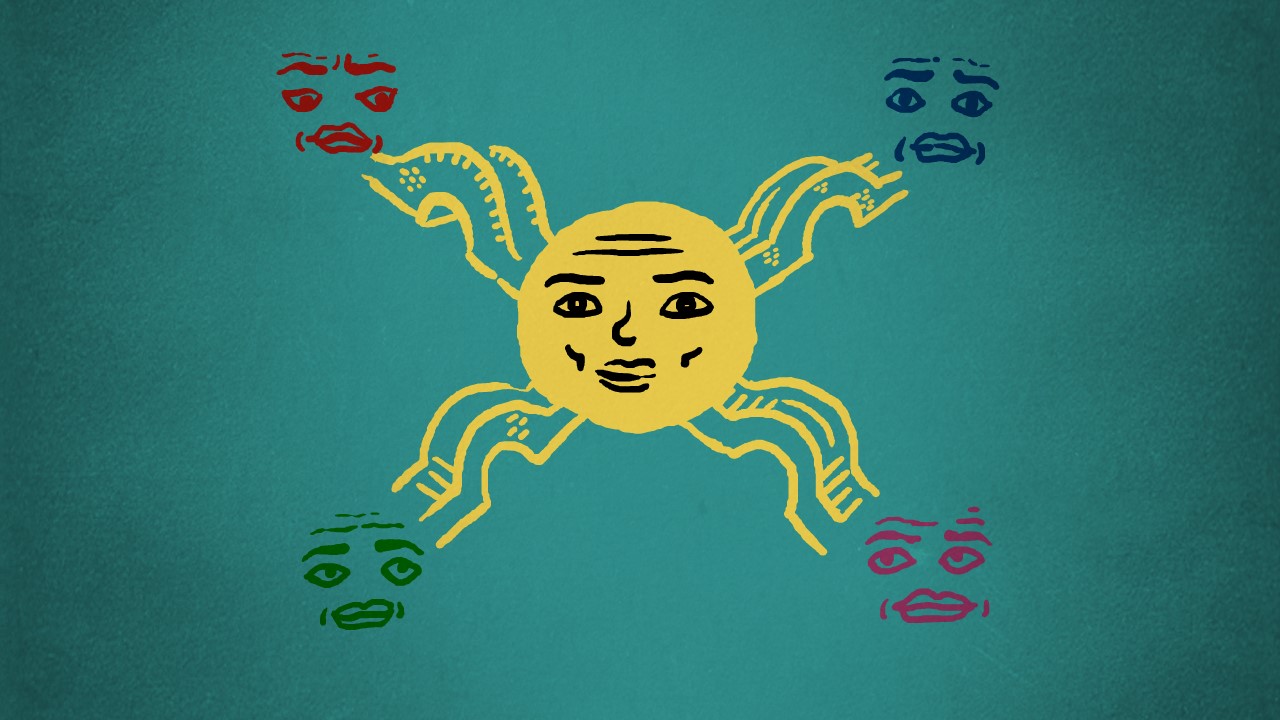 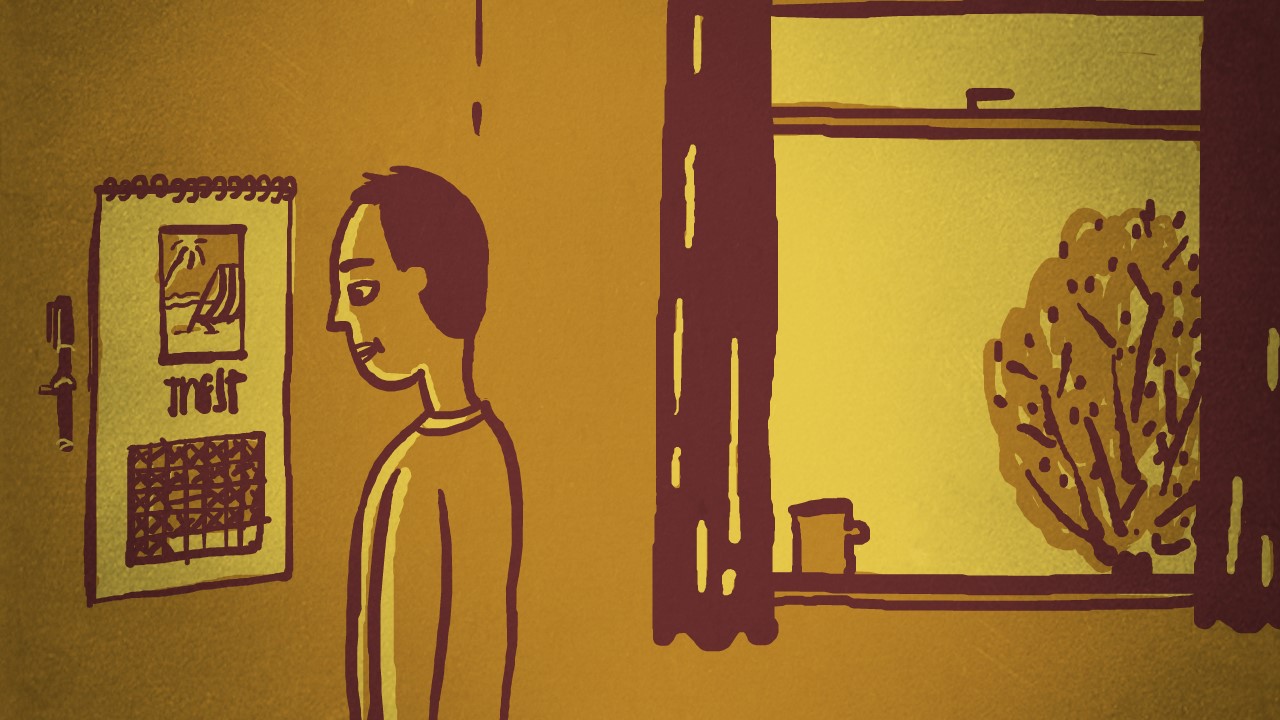 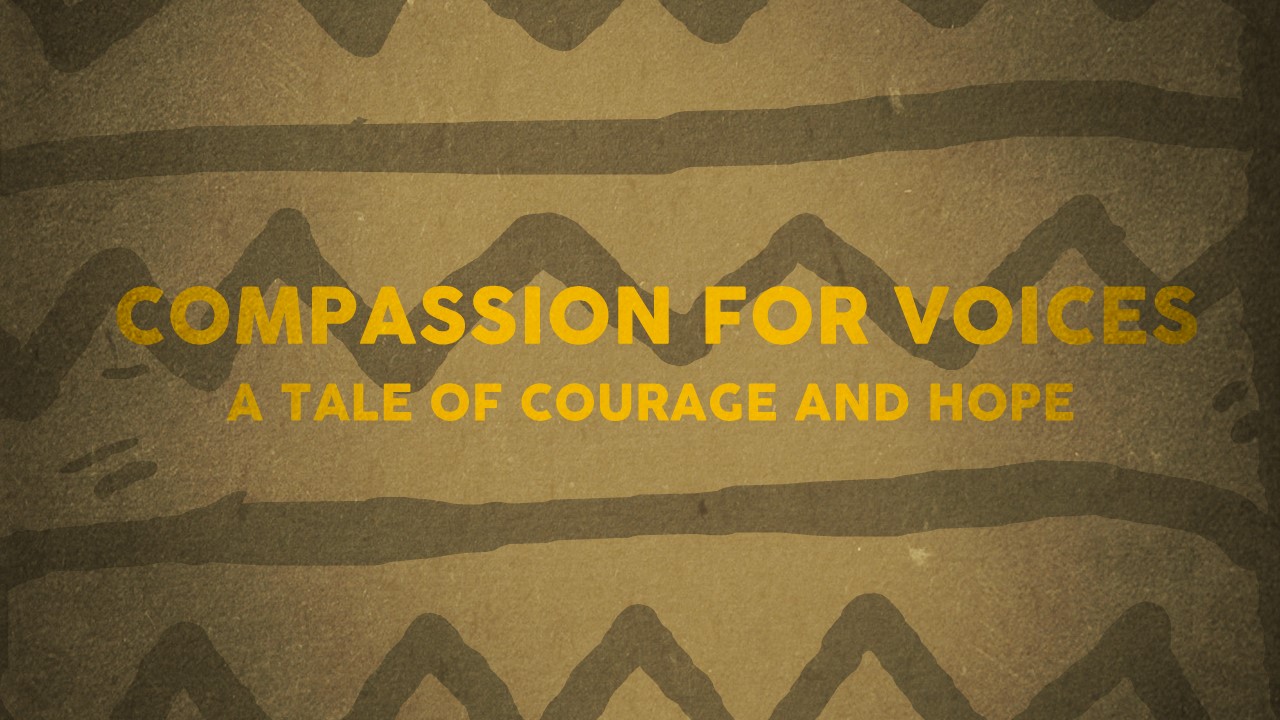 Compassion for Voices – about

Compassion for Voices is an innovative project developed from a collaborative partnership between early career researcher, Charlie Heriot-Maitland, and animator, Kate Anderson.

Charlie is studying for a PhD at King’s on an MRC Clinical Research Training Fellowship. For his PhD, he is investigating the roles of social-rank threat and dissociation in psychosis, as well as developing and testing the feasibly of a new therapy called Compassion Focused Therapy (CFT) for psychosis, which aims to target these social processes at the individual psychological level.

The collaborative project aimed to produce a short animated film that communicates both the research and therapeutic aspects of Charlie’s PhD to a non-academic audience; particularly people with psychosis, their friends and families, but with equal potential to reach and engage health workers, policy makers, and the wider society.

Historically, the primary aim of psychosis treatment has been to reduce or eliminate psychotic experiences (e.g. with antipsychotic drugs), which has shaped our broader cultural views of these phenomena as being the undesirable symptoms of a disordered brain. This results in stigmatisation of people with such experiences, which is not only isolating and shaming for them, but can also drive them into an internal battle with their experiences, e.g. attempting to fight, control, or suppress them.

This 5-minute film presents an alternative way of relating to experiences, which goes against the tide of traditional approaches and culturally engrained attitudes. Essentially, it charts the therapeutic progression of a young man, Stuart, from being tormented by his voices, through establishing safeness, to developing the qualities needed to engage with them through compassionate dialogue. For people with psychosis, this may have therapeutic value as a template or metaphor for their own recovery journey.

About the people and organisations behind the project

This project was led by Dr Charlie Heriot-Maitland, Department of Psychology at King’s College London, in collaboration with Kate Anderson, independent animation director.

Kate Anderson
Kate Anderson is an independent animation director. Following an MA in Animation at the Royal College of Art, Kate began her professional career with production company HSI London. Here she worked on a diverse array of animated shorts, music videos and commercials, gaining experience as both animator and director. Since 2010 she has been working independently, reaching out to new creative horizons with collaborators including documentary film makers, artists, and young people using music as a means to change their lives. For details of Kate’s past projects, visit her website here: www.kateanderson.co.uk

Eleanor Longden
Eleanor Longden provided the voice of narrator for this film, which was recorded by Nick Roberts at 5A Studios in London. Eleanor gave a very popular TED talk on her personal experiences with voices, with over 2.8 million views, which was one of the inspirations behind this film. Watch Eleanor’s talk here: www.ted.com/talks/eleanor_longden_the_voices_in_my_head

Rufus May
Rufus May provided the voice of Stuart’s voices for this film, which was recorded by Alex Quinn. Rufus is an inspirational figure in the hearing voices world, probably best known for using his own experiences of being a psychiatric patient to promote alternative recovery approaches for people who hear voices. Visit Rufus’s website here: www.rufusmay.com

Cicely Goulder
Cicely Goulder provided the musical composition for this film. Cicely is a London based composer/producer, she writes film-scores and is one half of electronic duo KALEIDA. Visit KALEIDA’s website here: www.facebook.com/kaleidamusic

Richard Keyworth
Richard Keyworth provided the sound design and mix for this film. Richard is a multi-instrumentalist composer and sound designer for all manner of visual media. Visit Richard’s website here: www.richardkeyworth.com

Balanced Minds
Balanced Minds is a London-based organisation, providing compassion-focused psychological services and resources. They offer therapy, supervision, and training workshops, with an approach grounded in the science of compassion. Visit their website here: www.balancedminds.com

There are no upcoming events at this time.